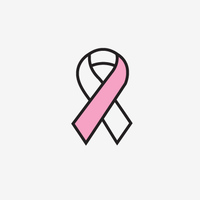 Fighting Pretty Inc. is a 501(c)(3) non-profit organization. Privacy Policy: The personal information you submit will be kept confidential and will not be sold or rented to third parties. Refund Policy: Fighting Pretty appreciates every donation. Once made, donations are not refundable as they are put quickly to use for our operations. Copyright 2020.
All Posts
×
Cookie Use
We use cookies to ensure a smooth browsing experience. By continuing we assume you accept the use of cookies. Learn More